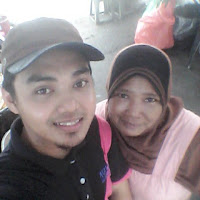 Assalammualaikum and good day dear readers and to all out there. I hope that all of you in the pink of health. It has been a while since I write anything here and my deepest apology to everyone for not being able to commit with my writings. Anyhow, I open the chapter for this year with the above heading.
Guardian Angel
It seems we are all familiar with the word 'angel' be whatever religion you are, Islam or Christian. Angel can be portray as spiritual being that intermediate between God and men, to descent it further Allah said in the Holy Quran multitudinous time about Angels, their form, duties and purpose of their nativity.

So what is the intermediary or connection between a mother and an angel?

Children are gift from Allah to a women called mother and it is her duty to obey the command in raising and nurture the upbringing of the said offspring. Before the child being born into this world, they firstly being cared by angels in the other side of the realm and when Allah put the soul into fitting body, HE entrust a women to be the guardian, the teacher and the guider for the toddler in becoming the caliph on earth.

I am using the term 'Guardian Angel' here as symbolic to display the echelon of a mother in Islam. Our religion command kindness, respect and obedience to parent and specifically emphasizes and give preference to the mother as being said in the holy Quran in surah Al-Isra verses 23-24;


"Thy Lord hath decreed that ye worship none but Him, and that ye be kind to parents. Whether one or both of them attain old age in thy life, say not to them a word of contempt, nor repel them, but address them in terms of honor. And out of kindness, lower to them the wing of humility, and say: ‘My Lord! bestow on them Thy Mercy even as they cherished me in childhood"
Prophet Muhammad (PBUH) said "your heaven lies under the feet of your mother" [HR Ahmad & Ibnu Nasai].
In addition to that, I would like to share one famous hadith;
"A man came to the Prophet and said, ‘O Messenger of God! Who among the people is the most worthy of my good companionship? The Prophet said: Your mother. The man said, ‘Then who?' The Prophet said: Then your mother. The man further asked, ‘Then who?' The Prophet said: Then your mother. The man asked again, ‘Then who?' The Prophet said: Then your father" [HR Bukhari & Muslim].
I will not further embellished on the Quran and Hadith as it is undoubtedly known. Instead what I will pen here is my view in why I am choosing the term "Guardian Angel" to describe a 'mother'.
In my opinion, a mother is a guardian angel that Allah assign to every children to take good care of them, to nurture, to guide in all sort manner in fulfilling our purposes as the humble servant of Allah.

A mother 's love for her child is like nothing else in the world. It knows no law, no pity, it dares all things and crushes down remorselessly all that is stand in its path. it is the purest love you will ever know after the love for Allah and His messenger.

Before May ends, I would like to cherish all mother and especially my mom, a  happy mothers day. May blessings be fall to thee insyaAllah.

Mothers day should be everyday, not limited to months or specific date. 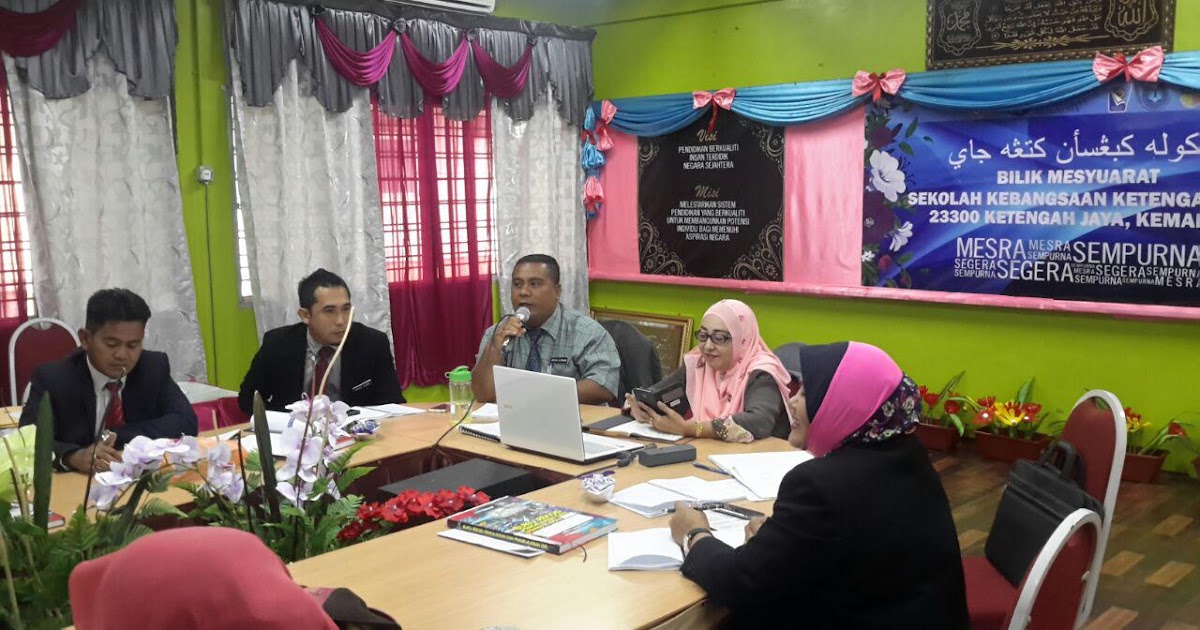 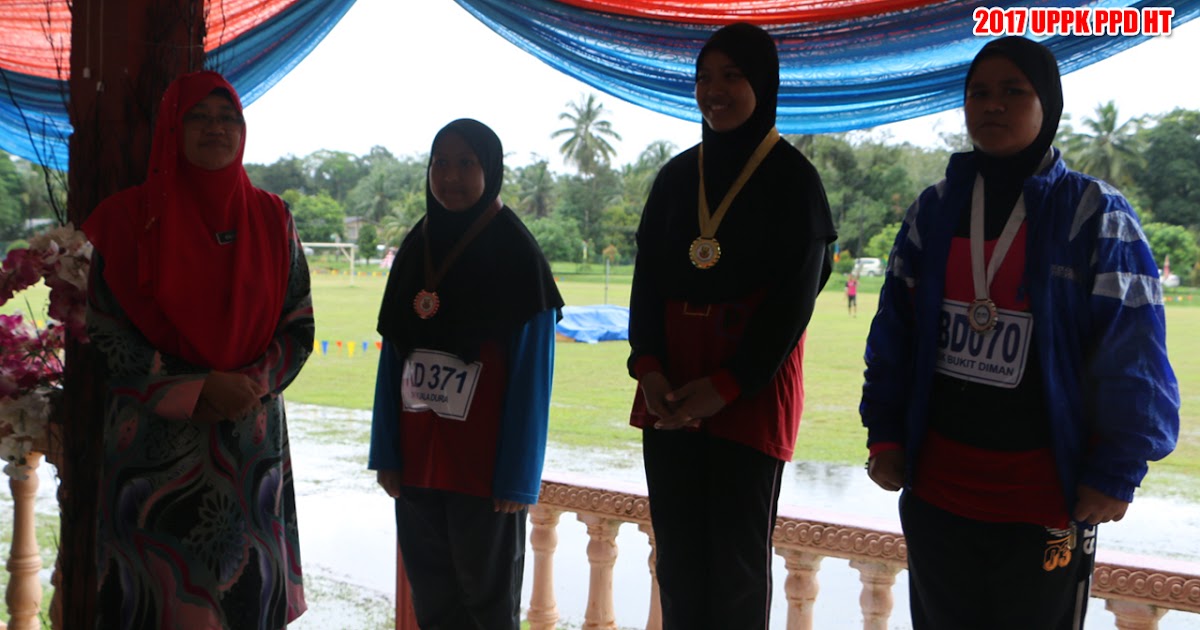 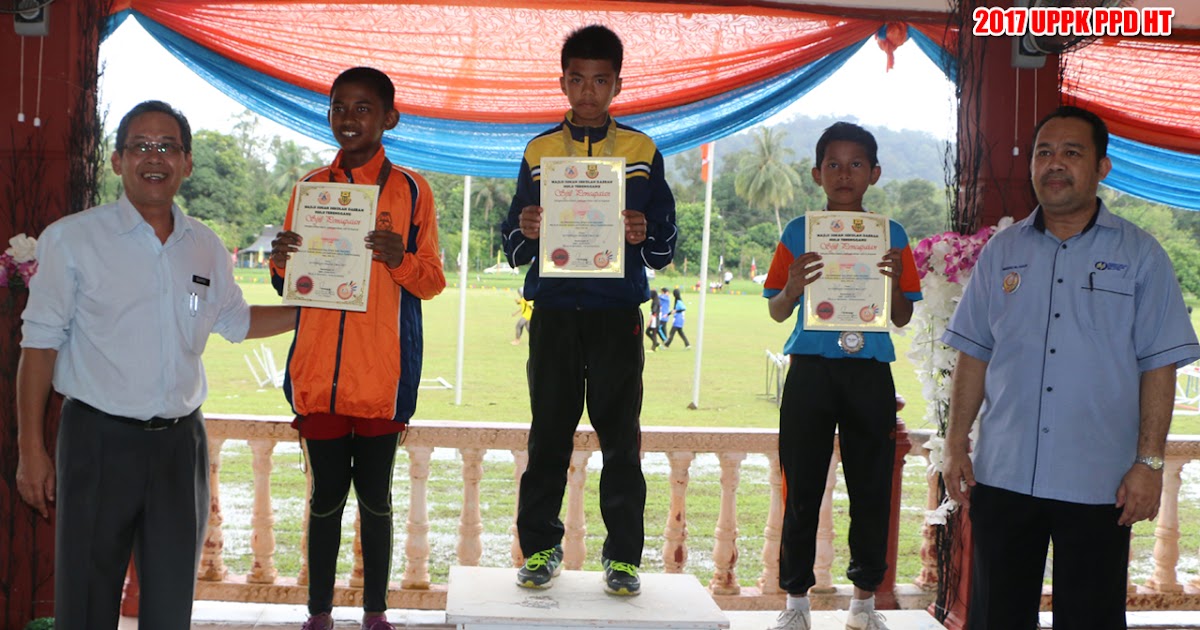 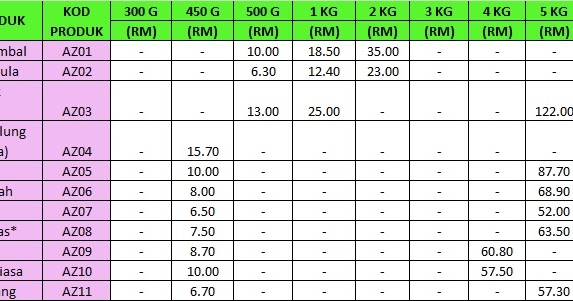