The secret to getting a solid 7 to 8 hours? About 90 minutes before you want to nod off, head for the kitchen and make yourself a sleepy-time snack. Keep it light (around 200 calories), so you don’t overload your digestive system. And include one or two foods from the list below. All help to relax tense muscles, quiet buzzing minds, and/or get calming, sleep-inducing hormones -- serotonin and melatonin -- flowing. Yawning yet?
1. Bananas -- They’re practically a sleeping pill in a peel. In addition to a bit of soothing melatonin and serotonin, bananas contain magnesium, a muscle relaxant.
2. Chamomile tea -- Chamomile is a staple of bedtime tea blends because of its mild sedating effect, which makes it the perfect natural antidote for restless minds and bodies.
3. Warm milk -- It’s not a myth. Milk has some tryptophan, an amino acid that has a sedative-like effect, and calcium, which helps the brain use tryptophan. Plus, there’s the psychological throwback to infancy, when a warm bottle meant "relax, everything’s fine."
4. Honey -- Drizzle a little in your warm milk or herb tea. Lots of sugar is stimulating, but a little glucose tells your brain to turn off orexin, a recently discovered neurotransmitter that’s linked to alertness.
5. Potatoes -- A small baked spud won’t overwhelm your gastrointestinal tract as it clears away acids that can interfere with yawn-inducing tryptophan. To up the soothing effect, mash the potato with warm milk.
6. Oatmeal -- Oats are a rich source of sleep-inviting melatonin, and a small bowl of warm cereal with a splash of maple syrup is cozy -- and if you’ve got the munchies, it’s filling, too.
7. Almonds -- A handful of these heart-healthy nuts can send you snoozing because they contain both tryptophan and a nice dose of muscle-relaxing magnesium.
8. Flaxseeds -- When life goes awry, and feeling down is keeping you up, try sprinkling 2 tablespoons of these healthy little seeds on your bedtime oatmeal. They’re rich in omega-3 fatty acids, a natural mood lifter.
9. Whole-wheat bread -- A slice of toast with your tea and honey will release insulin, which helps tryptophan get to your brain, where it’s converted to serotonin and quietly murmurs "time to sleep."
10. Turkey -- It’s the best-known source of tryptophan, credited with all those Thanksgiving naps. But that’s actually modern folklore. Tryptophan works when your stomach’s basically empty rather than overstuffed and when there are some carbs around rather than tons of protein. But put a lean slice or two on some whole-wheat bread midevening and you’ve got one of the best sleep-inducers in your kitchen.
Hit: 0 Laman Asal

Warning: count(): Parameter must be an array or an object that implements Countable in /home/waktusolat/public_html/modules/mod_out/extract_main.php on line 66 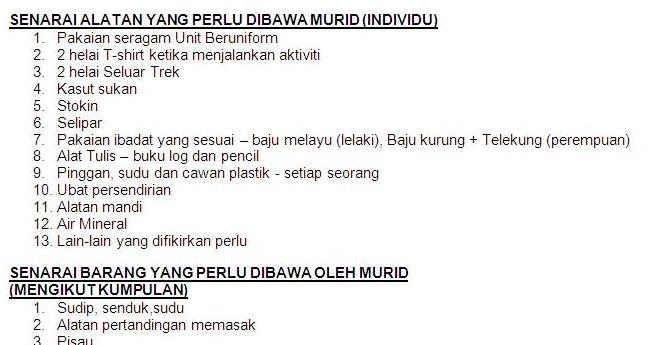 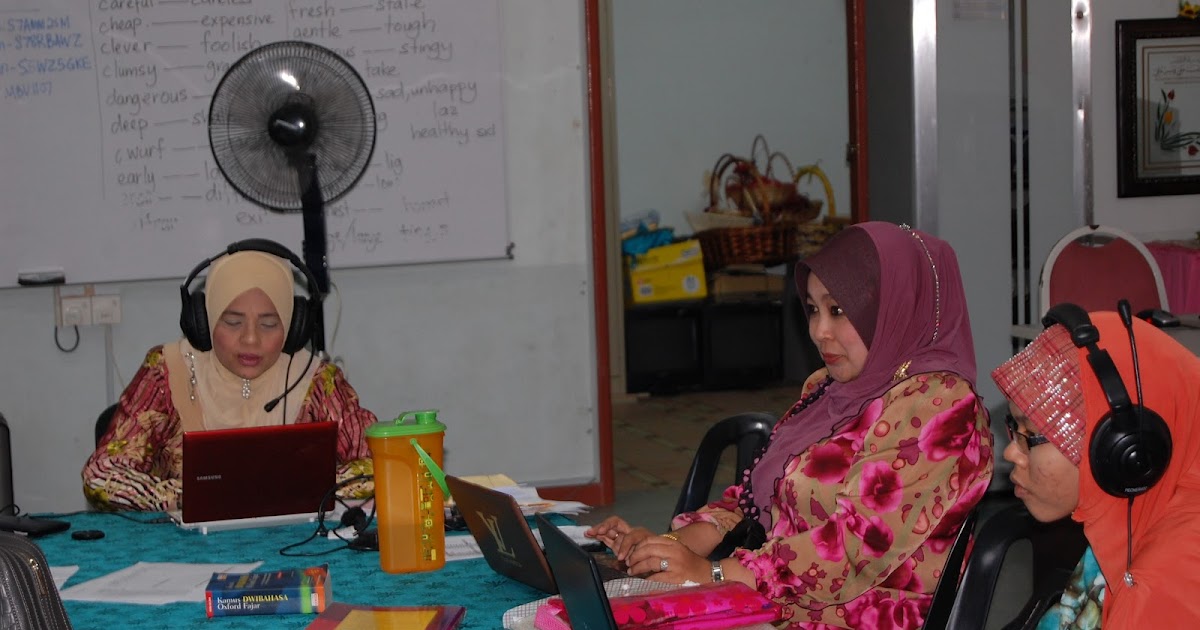 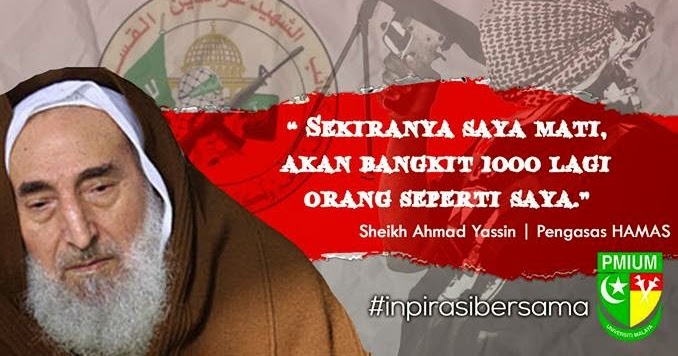 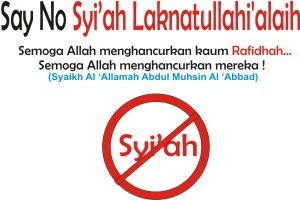 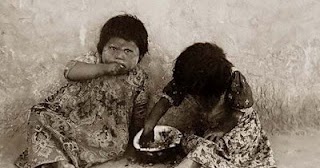